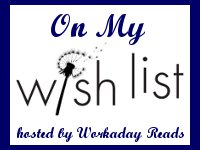 Hosted by Workaday Reads, this is the post in which we highlight books we have on our wishlist. It could be an upcoming title, a just released, or an old title to me.

My selection this week is Shut Out by Kody Keplinger 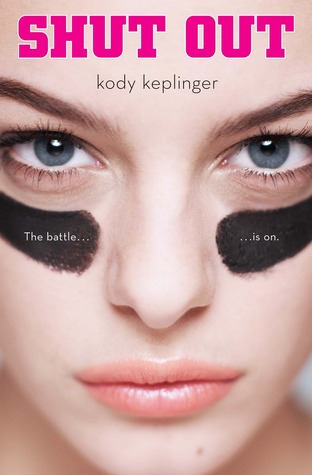 Most high school sports teams have rivalries with other schools. At Hamilton High, it's a civil war: the football team versus the soccer team. And for her part,Lissa is sick of it. Her quarterback boyfriend, Randy, is always ditching her to go pick a fight with the soccer team or to prank their locker room. And on three separate occasions Randy's car has been egged while he and Lissa were inside, making out. She is done competing with a bunch of sweaty boys for her own boyfriend's attention
Then Lissa decides to end the rivalry once and for all: She and the other players' girlfriends go on a hookup strike. The boys won't get any action from them until the football and soccer teams make peace. What they don't count on is a new sort of rivalry: an impossible girls-against-boys showdown that hinges on who will cave to their libidos first. But what Lissa never sees coming is her own sexual tension with the leader of the boys, Cash Sterling...

What can I say about this book--I LOVED it. I have read and listened to it as an audiobook as well. I need to get this book on my bookcase so I can pick it up for another way to get my happy contemporary fiction fix that hits me often. :-)

What book is on  your wishlist? Come play along with us and highlight a title that you want to add to your list.

Happy Reading!
Posted by Stephanie @ Love. Life. Read at 8:00 AM
Email ThisBlogThis!Share to TwitterShare to FacebookShare to Pinterest
Labels: wishlist