I am thrilled to have author Candis Terry stop by today at Love. Life. Read. Two of the biggest misconceptions of romance novels are they are all the same and filled cover-to-cover with smut. As Candis tells us, there is always more to the story...

Thank you so much for having me here today!

To get things started, let me just say . . . No, I don’t write smut..
I’m often asked (mostly by people who don’t read romance) what it’s like to write sex scenes. Do I do my own “research?” Aren’t I embarrassed to have people read such . . . smut? Oddly enough, this last question is often asked by men. Really guys? You don’t like sex? Hmmm. So after I pull in my claws and bite my tongue to the point of looking vampirish, I respond calmly and hopefully intellectually. But there are no guarantees.

Sorry to disappoint everyone but I don’t write smut. I write passion. I write about the thrill and challenges of meeting someone and falling in love. I write about monogamous relationships, family, and often heartbreak. Yes, I write love scenes. Isn’t that part of a loving relationship? However, when writing a love scene one must remember the most important word there . . . “love.” A love scene is not about body parts or exchanging bodily fluids, it’s about emotion and passion, hopes, dreams, even fears. It’s about thoughts and pillow talk that reveal the characters weaknesses and strengths. Their vulnerability to each other.

Most people know how sex happens, so writing a love scene needs to include more than placing body part A into body part B. To be three-dimensional, a love scene hopefully will include at least three of the senses (smell, taste, touch) along with the emotion.

You don’t necessarily have to say what they taste or exactly what they smell. Sometimes it’s good to give the reader the reins and let their imagination take over. Sometimes the most sexy and passionate moments are subtle, just a suggestion. But they are there all the same. Here’s just a quick example from
my newest book Sweet Surprise. And thanks for stopping by and hanging out with me today!

Like he could read her mind, for a moment his gaze fell to her mouth and lingered. A flurry of hot tingles started at the top of her head and worked their way down to all those places that wished he’d stop looking and jump into action.

Instead, in the most gentlemanly manner, he lifted her hand to his lips and pressed a kiss to the backs of her fingers. “I look forward to winning you over. And I’ll try my best to take things slow.”

The corners of his mouth lifted as he leaned in close and sent a blast of sensual awareness right through her heart.

“But I won’t make any promises.” 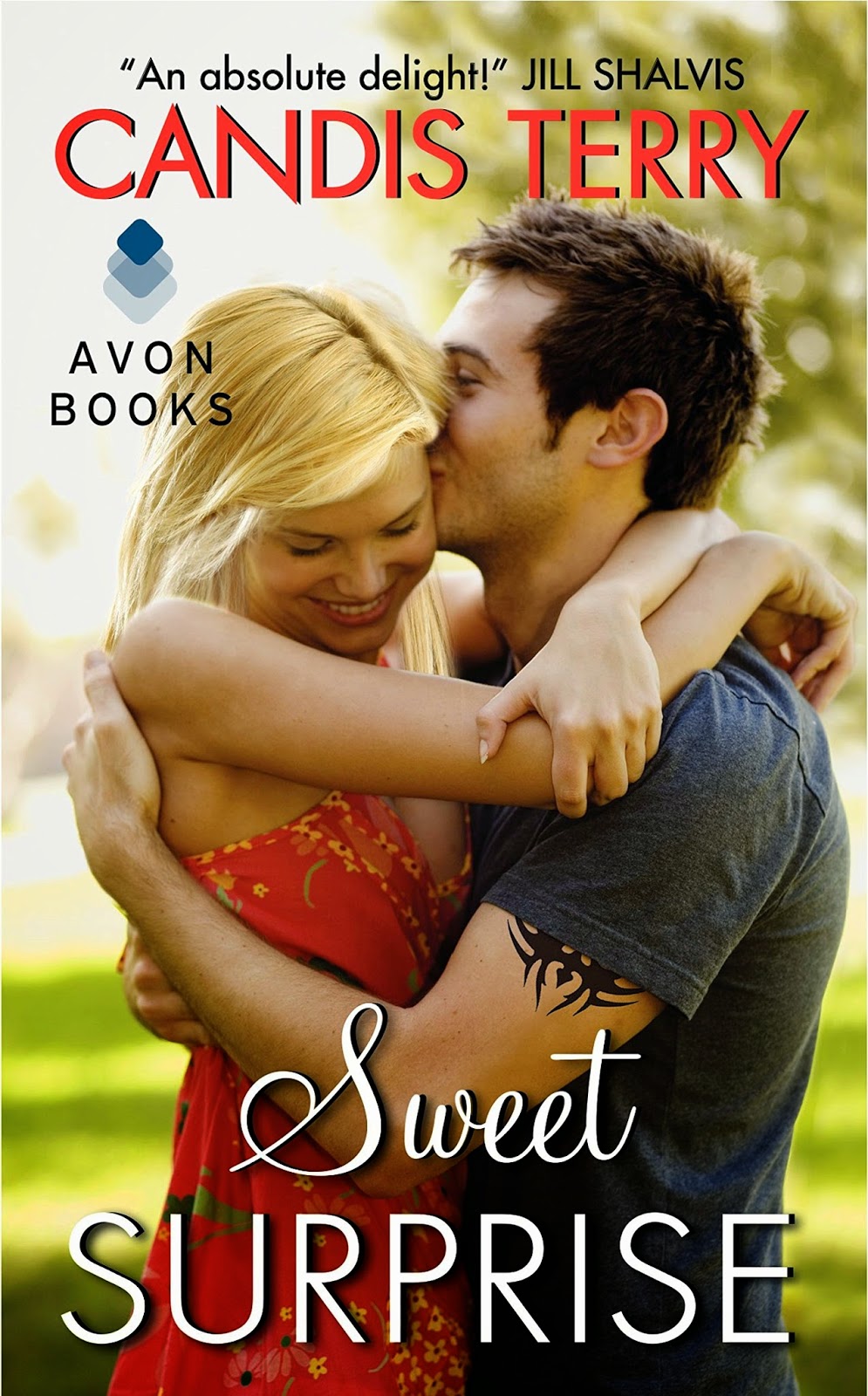 Fiona Wilder knows all about falling in lust. Love? That's another story. Determined not to repeat past mistakes, the single mom and cupcake shop owner is focused on walking the straight and narrow. But trouble has a way of finding her. And this time it comes in the form of a smoking hot firefighter who knows all the delicious ways to ignite her bad-girl fuse.

Firefighter Mike Halsey learned long ago that playing with fire just gets you burned. He's put his demons behind him, and if there's one line he won't cross, it's getting involved with his best friend's ex. But when fate throws him in the path of the beautiful, strong, and off-limits Fiona, will he be able to fight their attraction? Or will he willingly go down in flames?

Or a sweet surprise! 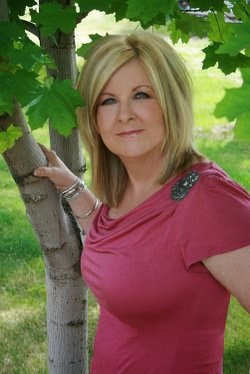 and now makes her home on an Idaho farm. She's experienced life in such diverse ways as working in a Hollywood recording studio to scooping up road apples left by her daughter's rodeo queening horse to working as a graphic designer. Only one thing has remained constant: Candis' passion for writing stories about relationships, the push and pull in the search for love, and the security one finds in their own happily ever after. Though her stories are set in small towns, Candis' wish is to give each of her characters a great big memorable love story rich with quirky characters, tons of fun, and a happy ending.

And Now for a Giveaway!